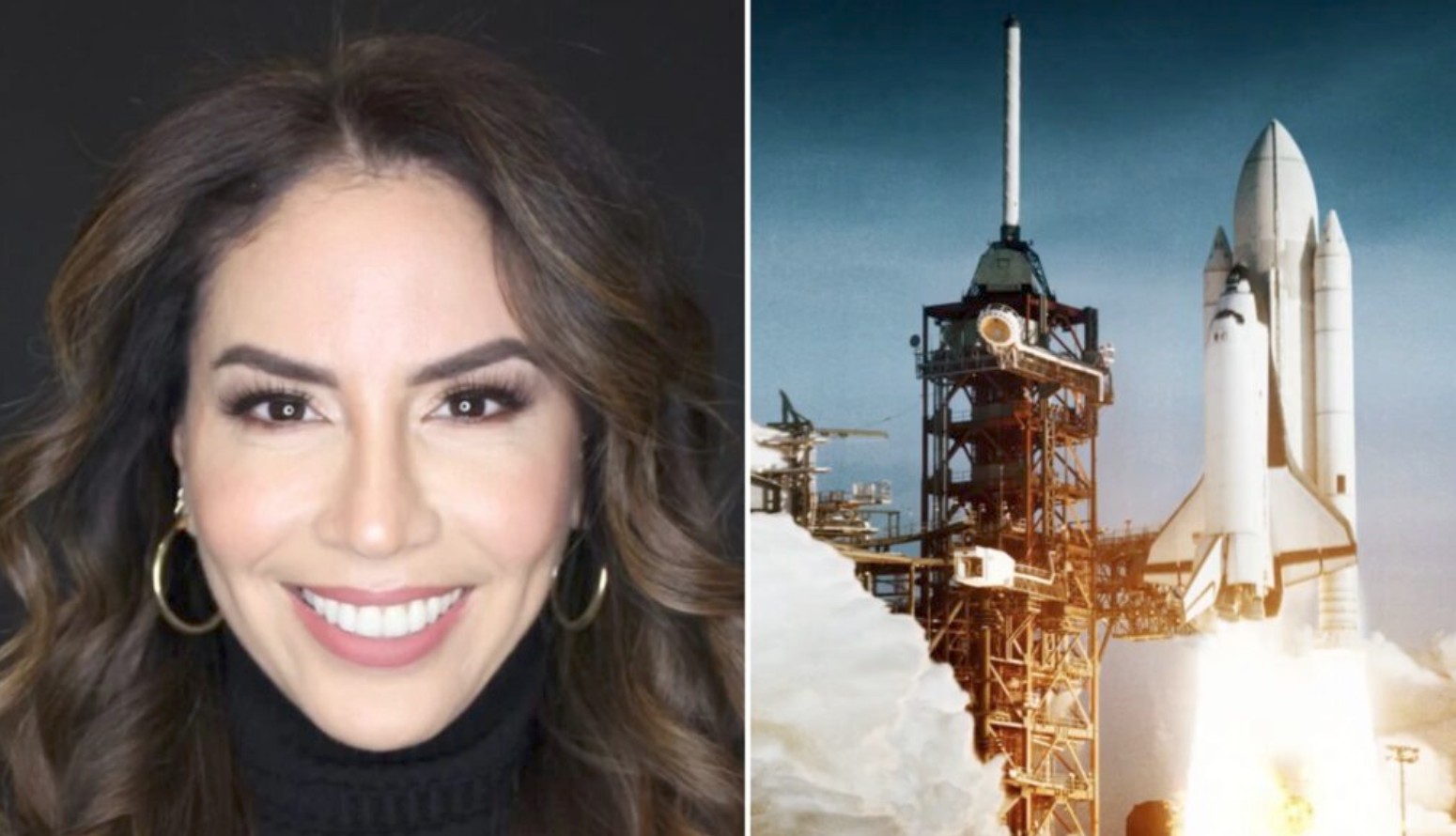 Montes’ appointment at Rostrum means that she is exiting SoundCloud after six years with the online audio distribution platform.

In her new role at Rostrum, Montes will lead Rostrum’s growth strategy and oversee frontline label operations, according to a release on Wednesday (January 25).

She will report directly to Rostrum founder Benjy Grinberg, who will transition to the new role of CEO. Montes’ appointment marks the first time in the label’s history that the president position will be occupied by anyone other than Grinberg.

Commenting on the appointment, Grinberg, said: “I’m so excited to welcome such a smart, passionate and creative executive like Erika to the Rostrum family.”

The scope of Montes’ job also involves working closely with artists, managers, and distribution and brand partners in developing partnerships and opportunities.

In her previous role at SoundCloud, Montes led artist and label relations.

According to the announcement, Montes helped SoundCloud launch a multi-phased program called “First On SoundCloud” last year, through which the platform invests in nine emerging artists across genres.

Prior to SoundCloud, Montes held roles at Fuse Networks, LoveLive, and Island IDef Jam, helping launch the careers of artists like Rihanna, Kanye West, Justin Bieber, Fall Out Boy, and Ne-Yo, among others.

“I’m thrilled to join Rostrum Records and work alongside Benjy, a visionary full of passion for music and deep expertise in building and growing artist careers,” said Montes.

“I look forward to combining our talents and continuing that tradition as I build out the next 20 years for Rostrum and our artists to solidify our role as the leading independent label,” she added.

Los Angeles-based Rostrum was founded by Grinberg in 2003 while he was working at Arista Records, a record label owned by Sony Music Entertainment. The company says it takes an artist-centric approach to developing talent.

Hip-hop and R&B website VIBE named Rostrum among the The Top 5 Hip-Hop Record Labels to Watch in 2012. 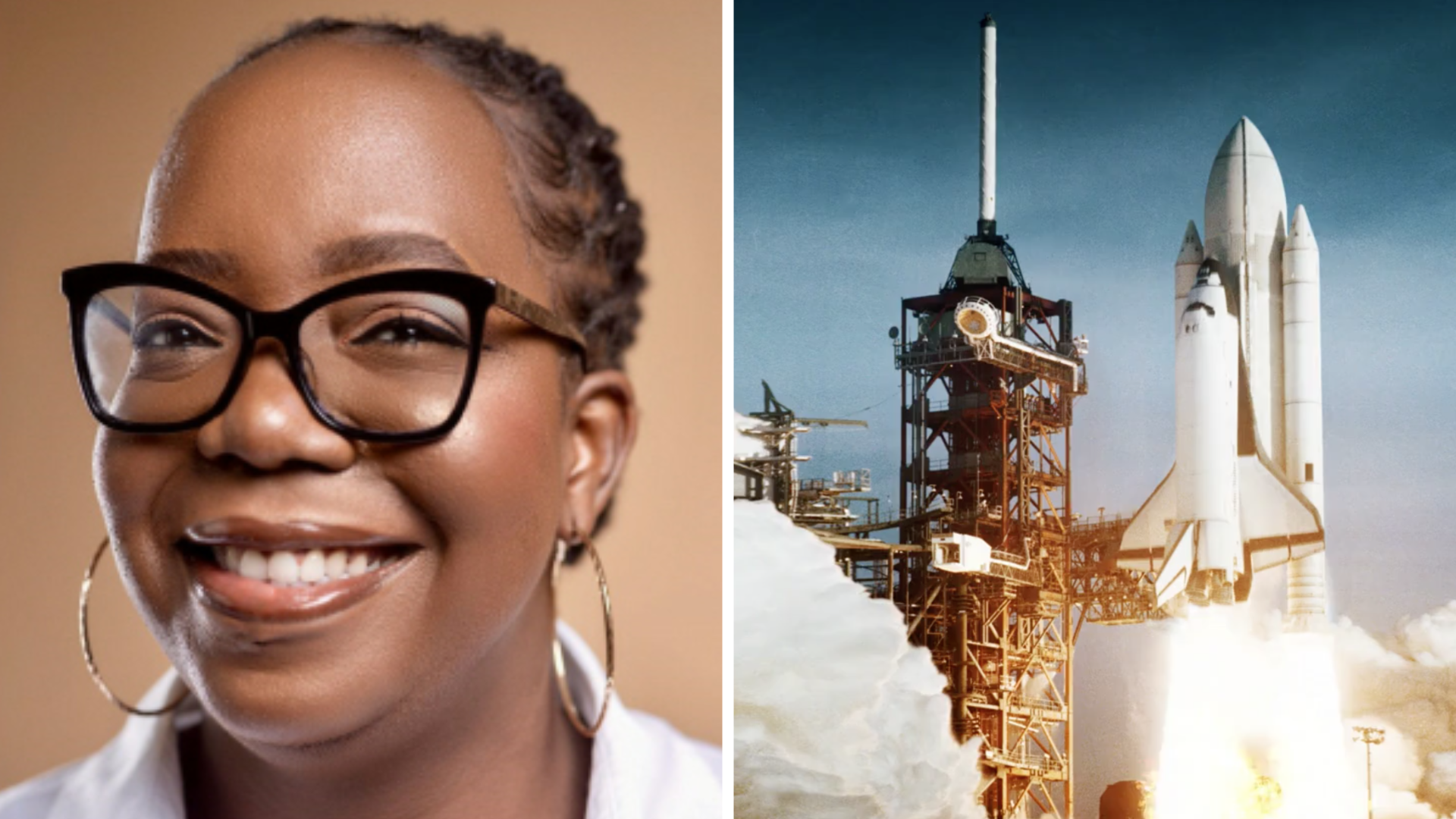 Osagie Osarenz has been promoted to Director of African Operations at artist and label services company ONErpm.

Osarenz joined ONErpm in 2020, when the company opened an office in Lagos, Nigeria, under the direction of Martin Price, Head of Global Expansion for ONErpm.

Since ONErpm opened its Lagos office, the company says it has seen success with local artists such as 1da Banton, Bella Shmurda, Zlatan, and Reminisce.

Based in Nairobi, Bilha Ngaruiya has been named Country Lead for Kenya, alongside Mutuma Vincent as Marketing Lead.

Meanwhile, Florence Delali Kpeglo also takes on the role of Country Lead for Ghana in Accra, while in Abidjan, Afi Cakpo is the Lead for Francophone Africa.

Artists Ish Kevin and Kenny Sol have also signed to the company in Rwanda, while in Tanzania, Gospel singer Rose Muhando, Goodluck Gozbert, G Nako and the duo Mabantu have all joined ONErpm.

Osagie Osarenz: “Our value add in each market is eminent.

Rihanna is estimated to have a fortune of $1.7 billion