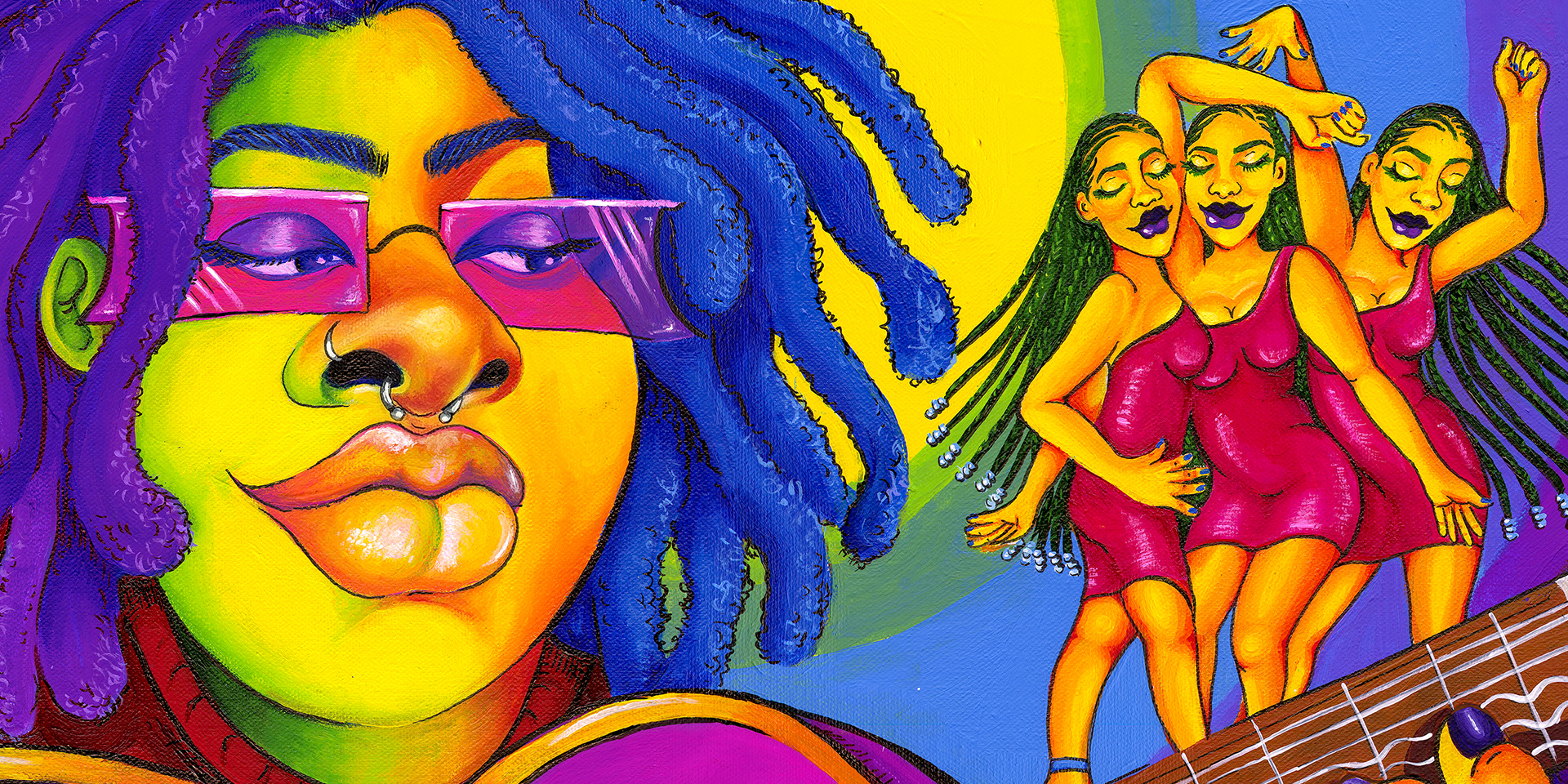 Chika has shared a new song called “U Should”. The single follows the rising 23-year-old’s seven-song debut EP, Industry Games, which arrived via Warner Records earlier this year. Take a listen to the new track below.

Chika, who debuted in 2019 with her self-released single “No Squares” gained prominence in 2018 after she posted a freestyle over Kanye West’s “Jesus Walks” beat, in which she addressed the rapper and criticized his support of Donald Trump. That video netted her co-signs from Erykah Badu, Cardi B, Missy Elliott, and others.

“Keep It Up” Hartecast Music Keeps Bringing You the best original...