“MONEY MOVES” WHO’$ MAKING THE MONEY MOVES? Ed Sheeran’s ‘Shape of You’ made £7 million in Spotify royalties! 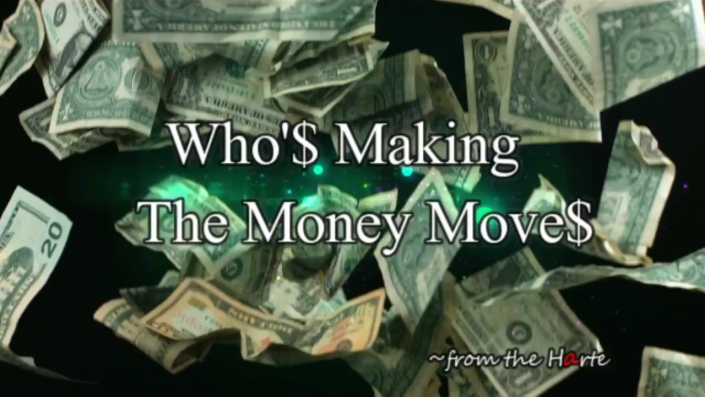 “WHO’$ MAKING THE MONEY MOVES?!

Warner Music Group (WMG) generated over $2 billion in recorded music streaming revenues in the 12 months to end of September.

Revenue from streaming services grew by $396m to $2.13bn for the fiscal year ended September 30, up from $1.73bn in the prior fiscal year.

Total annual WMG revenues – across recorded music, publishing and other activities – stood at $4.48bn, up 12% on the $4.01bn posted in the prior year.

The company’s major sellers in the past year included Ed Sheeran, Johnny Hallyday, The Greatest Showman soundtrack, Cardi B and Meek Mill.

Revenue from digital sources represented 42.1% of total music publishing revenue versus 36.3% in the prior year.

“With $619 million on our balance sheet at year-end, the cash generating power of our business has never been clearer.”