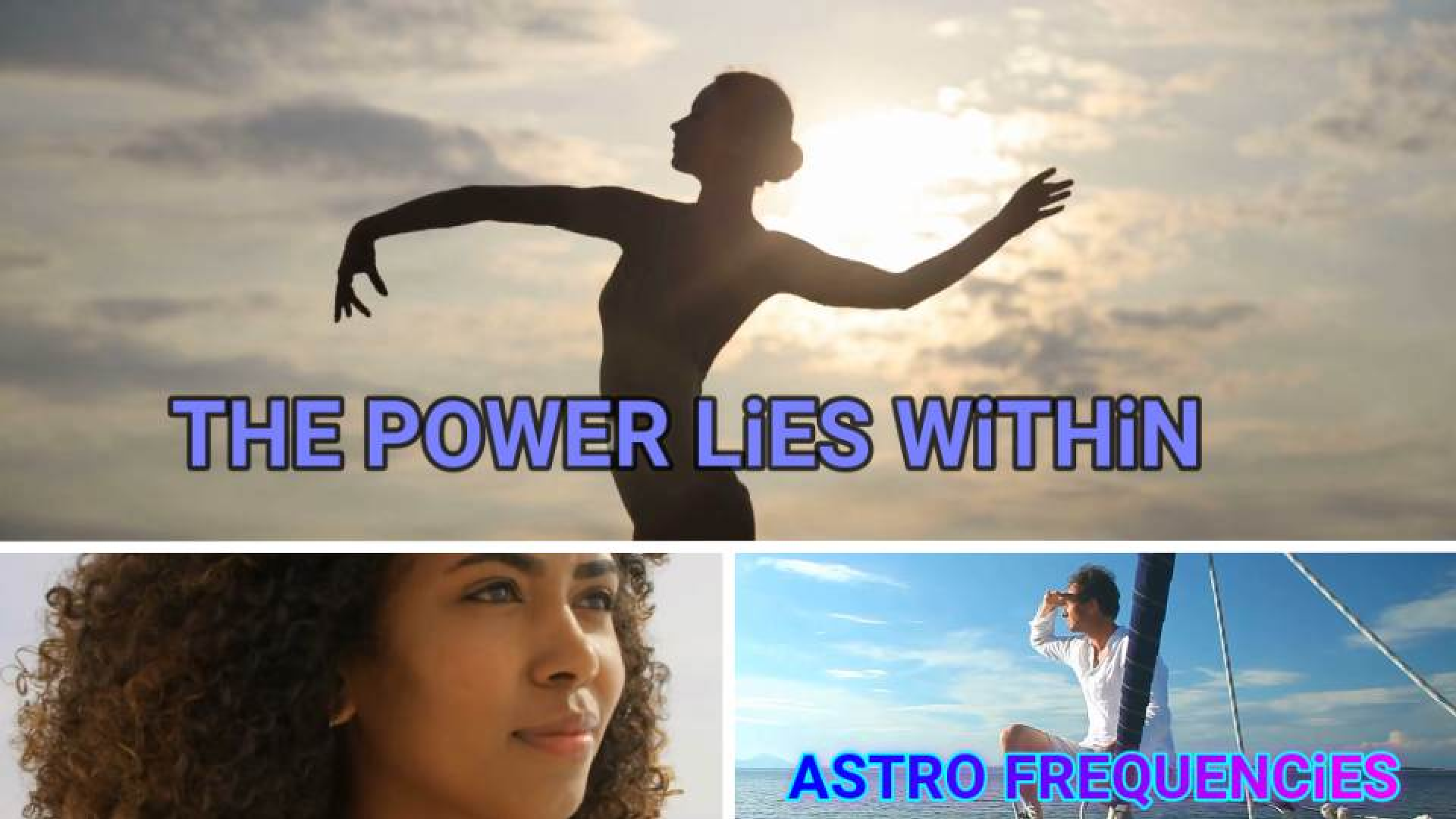 Your Human Will Can Transform Your Life…

Human beings are powerful. We have a strong effect on planet earth: we work the soil to grow food, we build huge, multi-level buildings that tower in the skies, we have invented many medical advances such as transplanting organs from one person to another, we can stamp out and fight devastating diseases with high tech medications, diagnostics and surgeries. We have mastered innumerable complex arts and sciences and with all of these achievements, much of what makes us human is still unknown.
Qualities like love, grief, happiness, joy, etc., cannot be explained with an absolute definition that is true for all humans. We can measure the size of a muscle, our blood pressure, our age, weight among other objective facts. However, we cannot quantitatively measure love. A person may treat you like they love you but there is no way to measure whether that “loving” treatment is given from the heart or not. Moreover, perhaps their seemingly, loving acts are performed for that person’s own selfish motivations. On the other hand, a person can say that they weigh 150 pounds but standing on a scale can tell if that is true or not.
The human will is another quality that cannot be quantified but is so very important. I have seen people who lose the will to battle a disease, they give up, even though their diagnosis is not terminal. There is actually a diagnosis for this type of case called, “failure to thrive”. This diagnosis is given when medical treatments should improve the person’s condition but do not. A failure to thrive can lead to death.
I have personally seen people who have been given a prognosis of six months to live but are still living after six years. So it seems, as demonstrated in some medical cases, our will can affect whether we live or die.
We can also use our wills to transform our lives.
We, the public, have seen famous people transform themselves in front of our very eyes. One such person that readily comes to mind is Malcolm X. His transformation was amazing! Malcolm X went to prison as a convicted criminal only to surface at the end of his prison sentence, as a self-made scholar who rose to a high rank within the Black Muslims organization and also became a world power player before sadly, he was brutally slaughtered.
Another person that comes to mind is the superstar actress, Marilyn Monroe, who invented her very successful dumb blonde persona. It is said that Norma Jean Baker, the name she was given at birth, and her public persona of Marilyn Monroe, were two different people cohabiting in the same body. It is also known that she could summon the Marilyn Monroe character at will. Marilyn Monroe became one of the biggest stars of all times. When in Hollywood, you can’t go anywhere without seeing her image and she died almost sixty years ago!
We have the ability to make decisions about what we do in our lives whether big life-altering decisions like the examples mentioned above or small things such as not eating that second slice of chocolate cake. We even have a word for this described as willpower. If you have a strong willpower, you can avoid doing something that you know is not good for you.
How do you control this willpower since it is so important? Again, there is no way to absolutely quantify willpower. You may have willpower today and not eat that second slice of cake but tomorrow, well, who knows?
We can fortify our will by being as healthy as possible. If your body is in a healthy state, that will be the better foundation on which to improve your total wellbeing.
I think we can build a ‘wellbeing reserve’ on which we can fortify our will and willpower. We can build this reserve by centering ourselves. We all need to have some alone time to just chill out. Do what regenerates your soul be it dancing, music, meditation, yoga, walking in nature or just being in silence. Do whatever nourishes your being.
When we fortify ourselves, we make deposits in our wellbeing reserve from which, when facing life’s many challenges, we can make withdrawals in order to restore balance and harmony in our lives..
written by ~from the Harte 🤜🏽⚡🤛🏽

Stay tuned into your ASTRO FREQUENCiES…

For more ASTRO FREQUENCiES videos on YouTube, check out our YT channel: https://www.youtube.com/c/ASTROFREQUENCiES