What’s going on with your DJs and the Airwaves? 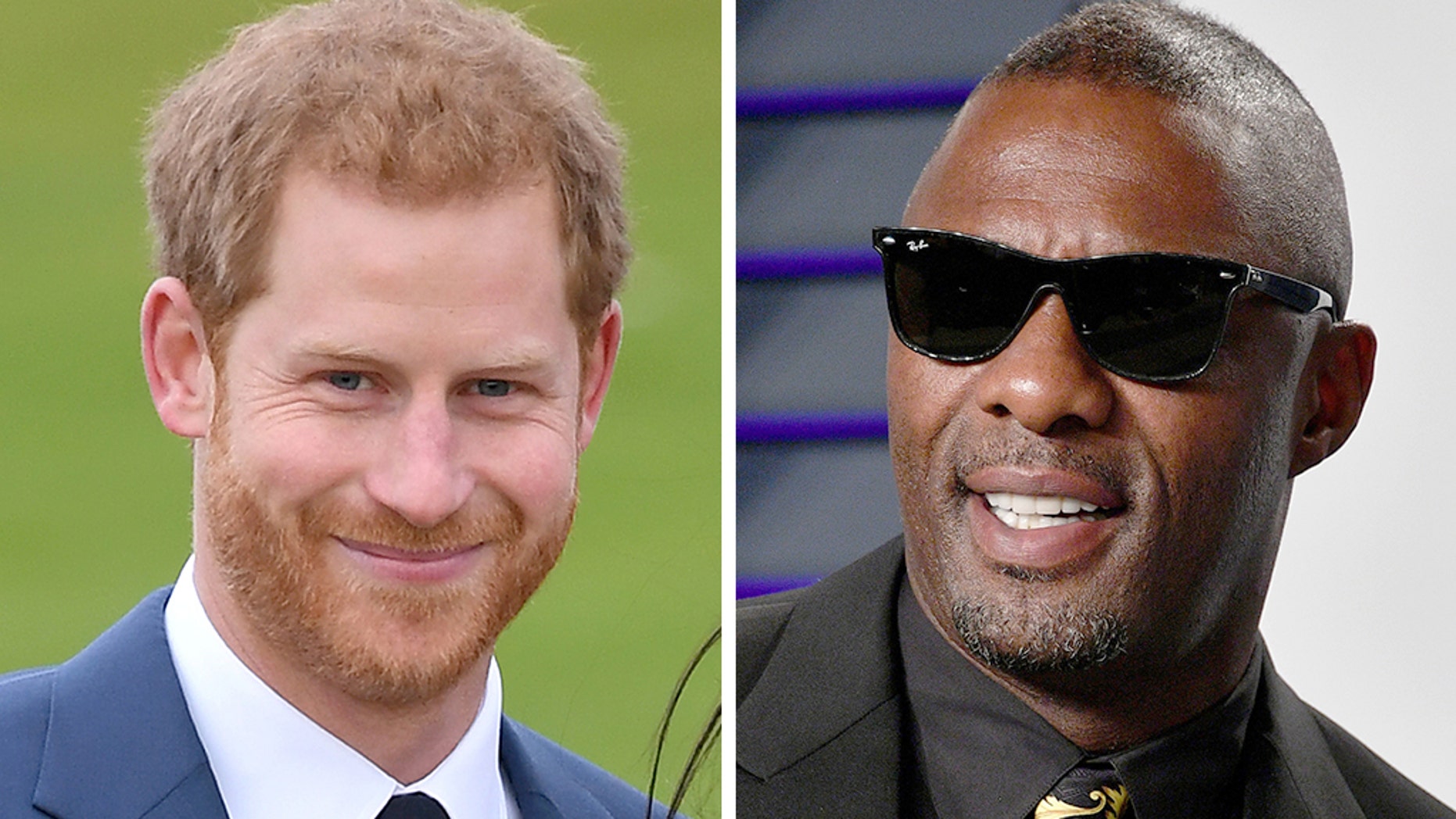 “So Harry and I, we’ve hung out a couple of times, through his dad,” Elba explained. “His dad’s charity, the Prince’s Trust, helped me out as a young actor. So I do a lot of work with them, Harry and William… And Harry came to a couple of parties that I deejayed.”

Proving Harry was completely calm about his wedding planning, he simply asked Elba, 46, if he was booked.

Elba said he was taken aback by the request and wondered if Prince Harry was joking.

IDRIS ELBA SAYS #METOO MOVEMENT ‘IS ONLY DIFFICULT WHEN YOU’RE A MAN WITH SOMETHING TO HIDE.’

Unfortunately, the British actor didn’t share if the royal couple had any special music requests.

Elba’s DJ career has taken off in recent years. He’s set to perform at Coachella this spring. 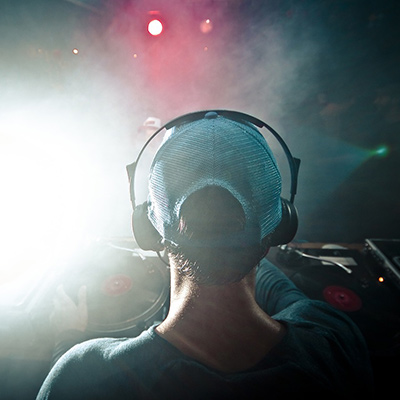